The Farmingdale Flyers Race to Glory 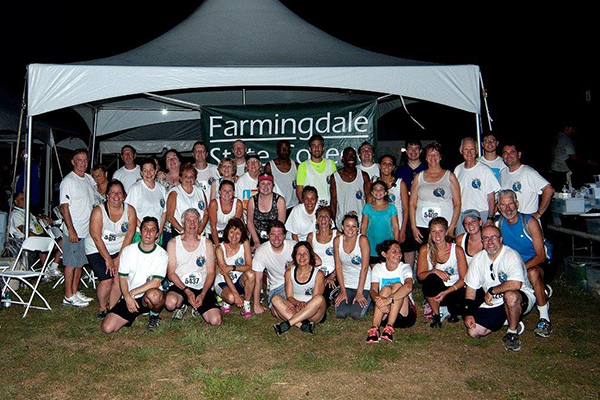 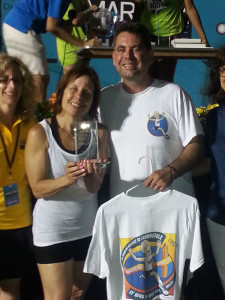 The Farmingdale Flyers – the FSC employee team that has competed in the Marcum Challenge charity race for the last 14 years – placed high in the rankings at this year’s event. In the 3.5-mile event for runners, joggers, and walkers, the Farmingdale men’s team placed fifth, the women placed 17th out of 79 teams, and the mixed group beat nearly 20 other teams to take the 22nd spot. FSC’s creative director, Jon Goldstein, placed #1 in the t-shirt design competition, and for the 14th straight year, Judi Cestaro, director of transfer services, was team captain.