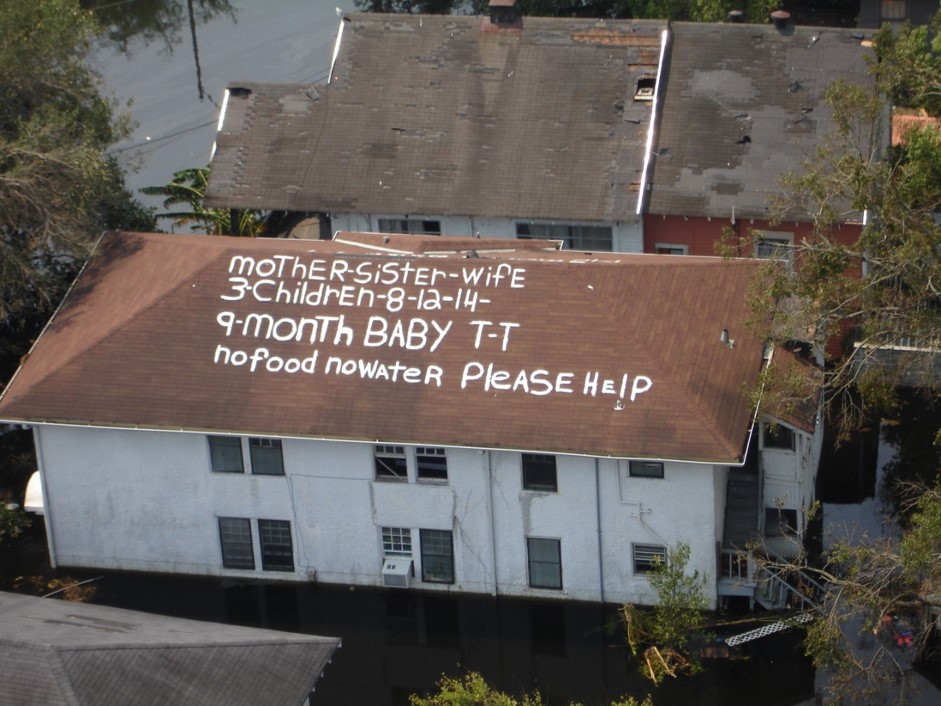 Most people around campus know him as Dr. Mike Canders, aviation professor and director of the Aviation Center.  But to the 161 people he and his team from the New York Air National Guard’s 106th Rescue Wing rescued 10 years ago in the aftermath of Hurricane Katrina, he is Colonel Michael Canders, Commander of the 106th. 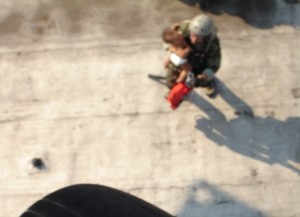 At the time, Dr. Canders and his group were stationed in Westhampton Beach, where they were preparing to deploy to Afghanistan for combat search and rescue missions.  But when Katrina hit and devastated New Orleans, air force commanders ordered all available units to the Big Easy.   It was not the kind of mission the 106th had ever trained for, but, says Dr. Canders, “All of our combat training and overwater rescue work kicked in instantly and allowed us to safely complete this challenging work.” 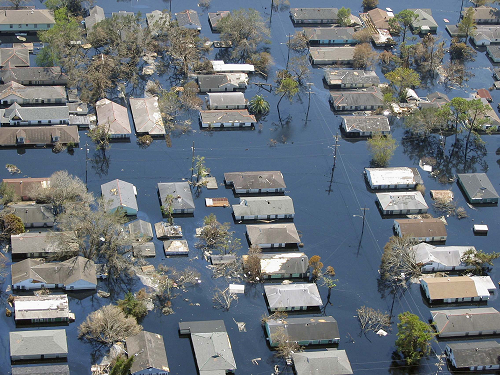 Now, thinking back, Dr. Canders’ thoughts are focused in the same way they were a decade ago: on the people.  “I often wonder how the people we picked off their rooftops made out in their lives after we dropped them in a safe environment.  I hope they were able to recover in some fashion.” 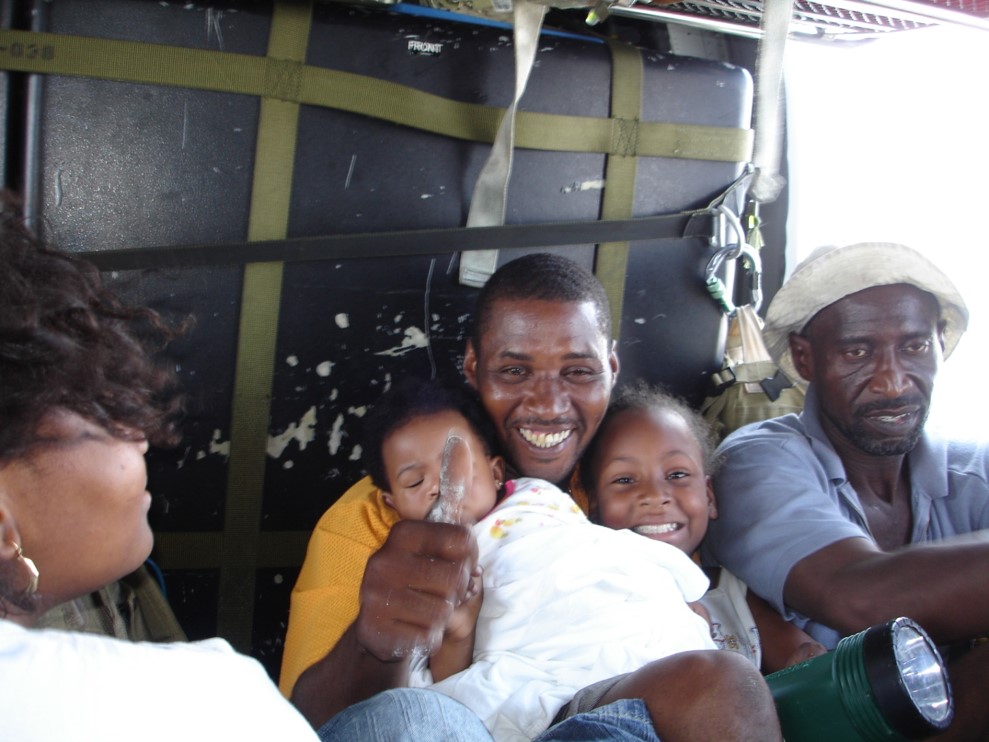